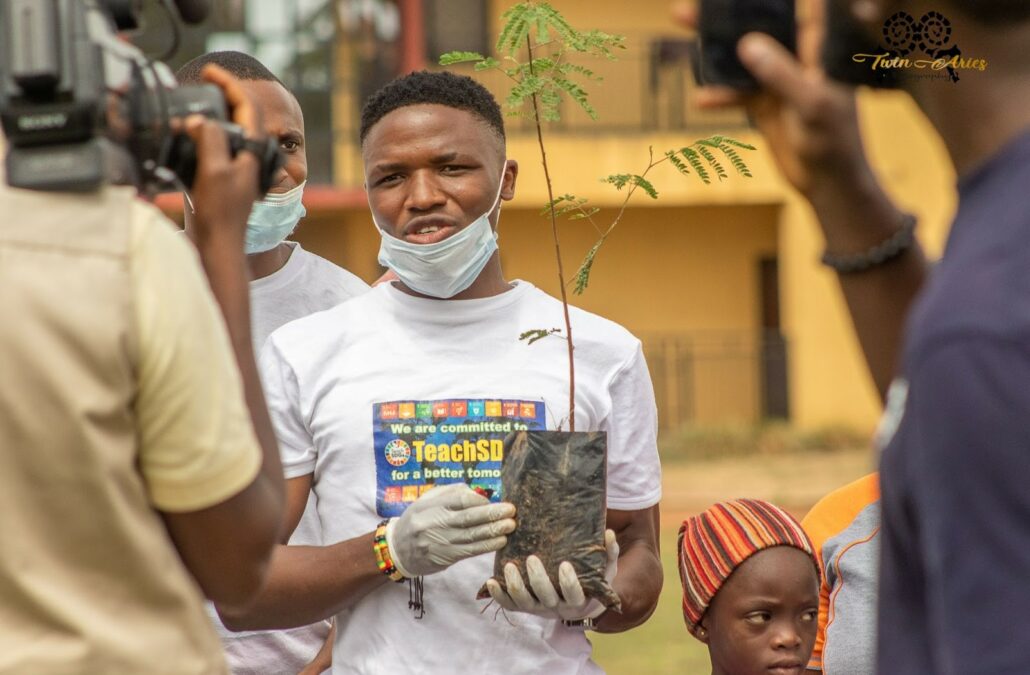 Growing up in Richa village in Bokkos, Nigeria, Naphtali recalls waking up in the early hours of the morning to the sounds of chirping birds and nature. He was already aware that those sounds may soon disappear as development had begun its encroachment into rural spaces. The realisation sunk deeper when he moved into an urban area and was no longer surrounded by nature and green spaces. But at the time, the young Naphtali could not speak English, and this barrier posed a challenge to seeking information and finding answers.

The Emergence of a Climate Leader

Naphtali learned about the concept of climate change in 2015. His interest grew when a friend invited him to participate in a volunteer project via the United Nations Sustainable Development Goals (SDGs). Since then, he has been raising awareness on social media about the impacts of the climate crisis.

As a young environmentalist, Naphtali was especially passionate about curbing plastic pollution, which was a great source of frustration. This led to a collaborative project focused on upcycling plastic waste, but Naphtali was about to commence his studies in physics at the Watson Institute and did not have the resources to fund this new venture.

He started looking at other ways to make a difference and turned his attention to tree planting for its role in carbon sequestration. Naphtali joined community youth, and together they embarked on a mission to plant 17,000 trees.

The determined team reached out to several organisations for seedling donations and coordinated tree planting activities at schools and other community spaces.

During his final year as an undergraduate, Naphtali incorporated the impacts of the climate crisis in his thesis, which focused on the effects of particulate matter on environmental pollution.

After completing his undergrad, he participated in the National Youth Service Corps, through which he continued his environmental work, educating youth on sustainability. During this time, Naphtali was appointed the state coordinator for the Nigerian Youth SDG network.

Through his work in climate change, Naphtali was awarded a scholarship for his postgraduate studies in Technology Entrepreneurship and Design at the Nigerian University of Technology and Management (NUTM).

Naphtali became known as “the climate guy” in his community and was introduced to the Climate Reality Leadership Corps Global Training. He credits the training as a game-changing experience as it increased his scope on the effects of the climate emergency and enabled liaison with fellow climate action groups. He has since encouraged many of his volunteers to sign up for the training.

“Joining the Climate Reality network was one of the most interesting things that has happened to me. It has given me a voice and a point of authority.”

Naphtali completed the Climate Reality Leadership Corps training, and was selected to be trained in regenerative agriculture under the African Climate Reality Project’s Sink Our CO2 campaign. He also participated in the WWF One Planet One City Challenge—an initiative launched by WWF that invites cities in participating countries to report ambitious and innovative climate actions and demonstrate how they deliver the 2015 Paris Agreement. This year, WWF partnered with the African Climate Reality Project amongst other organisations, and Naphtali was selected as one of the Climate Reality Leaders who contributed to a manifesto that was presented at COP 26.

In Plateau State, low crop yields and a high rate of deforestation are creating fierce competition for space and other natural resources, resulting in clashes between crop farmers and herders. Rural and indigenous communities often bear the brunt of human disregard for the environment.

Tragedy hit close to home in 2020 when Naphtali lost his father—who was an avid supporter of his studies and activism—to Leukaemia. The recycling of plastic waste is a challenge in developing countries such as Nigeria, and people resort to burning plastics as a form of disposal. Through his studies, Naphtali learned how the burning of plastics releases carcinogenic particulate matter into the atmosphere, linking the effects of environmental pollutants with diseases such as leukemia and other forms of cancer.

His father’s passing further highlighted the hazardous effects of environmental pollution on human health. The experience further galvanised him further to raise awareness among his family and community.

On a mission for the planet

As a creative, Naphtali sees nature as a source of inspiration and finds his passion in connecting nature with human experience. At the heart of his vision is the desire to bring nature back to urban environments and help create a balance between nature and development.

“If we don’t act now, it will be stories we tell our children and generations to come about the trees and the birds that disappeared in the name of development.”

Naphtali maintains a full calendar in his mission to create a greener future. In addition to his tree-planting activities, he has also undertaken clean-up drives in his community.

Naphtali is also a member of the Sathi Fund and the Ocean Heroes Network, which is a partnership between the Captain Planet and the Lonely Whale foundations.

But the life of a climate activist is never easy. Naphtali has found that his work in climate change has impacted his social circle, with many of his former friends believing it to be a hoax. On the other hand, it has attracted interest in others who have become curious about his work.

One of the biggest challenges has been communicating the science behind climate action to communities where there is an educational barrier. There are also financial drawbacks in tackling climate change, but Naphtali maintains that he “always makes a plan.”

Despite the many challenges, Naphtali advises other Climate Reality Leaders and activists to maintain resilience and be consistent in their work, emphasising the importance of building a network.

“One day surely, even if it doesn’t pay impressively, many will benefit.” 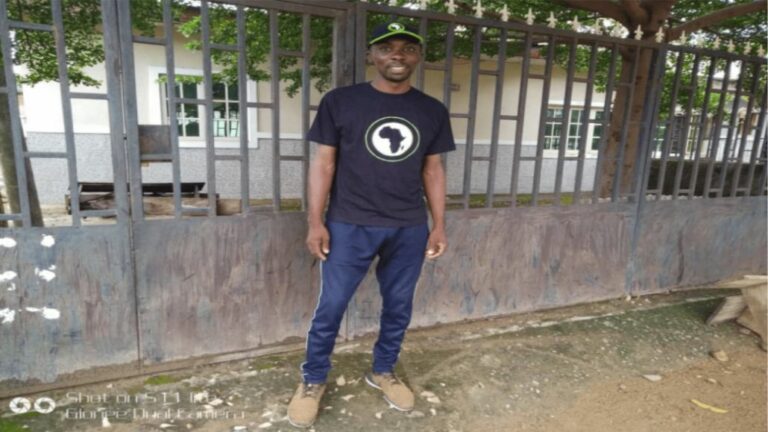 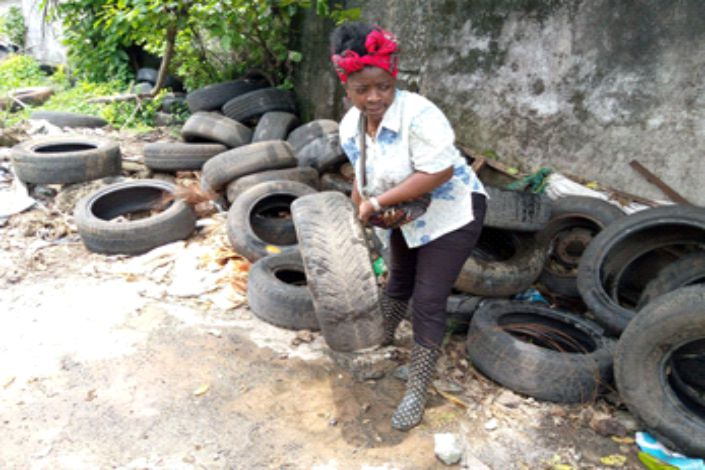 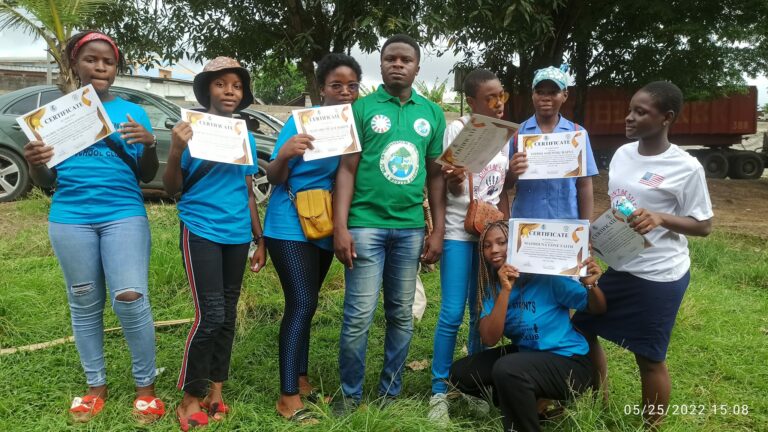 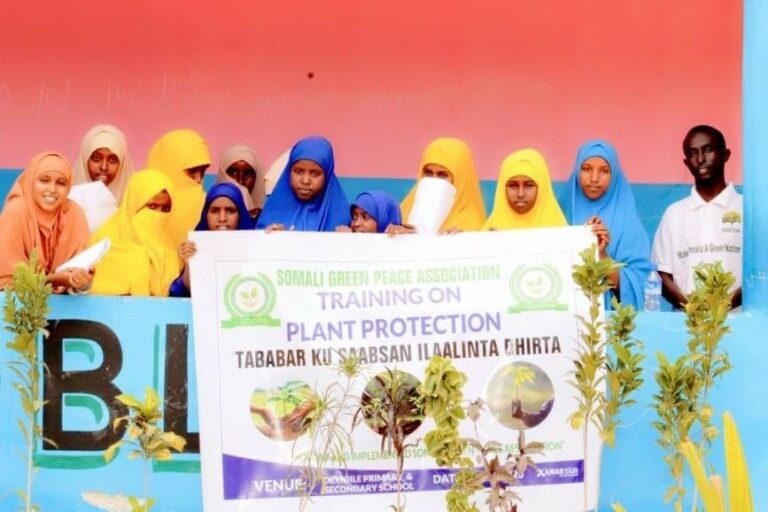 AFRICAN VOICES FOR AFRICA’S FUTURE Name and Surname: Hassan YasinCountry of Origin: SomaliOccupation: Vice-chairperson at Somali Greenpeace AssociationYear of Climate Reality Leadership Corps training: 2020 When were you introduced to the concept of climate change? 2017 How has climate change impacted you and your community? Climate change has impacted my community and me by causing… 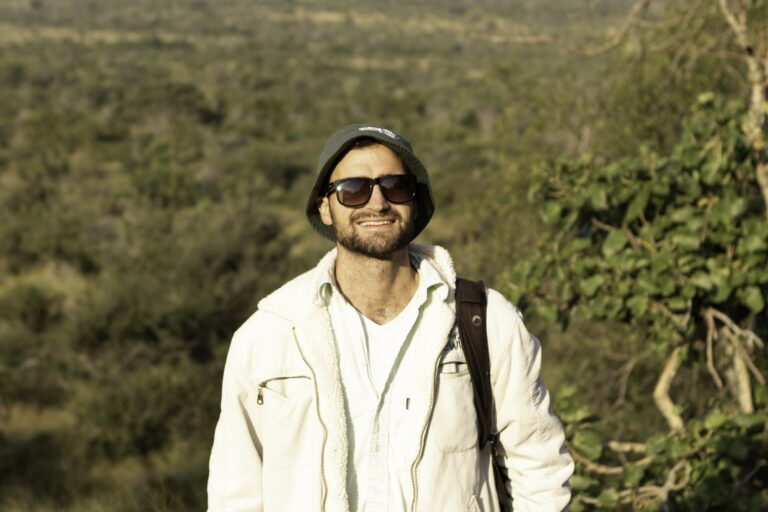