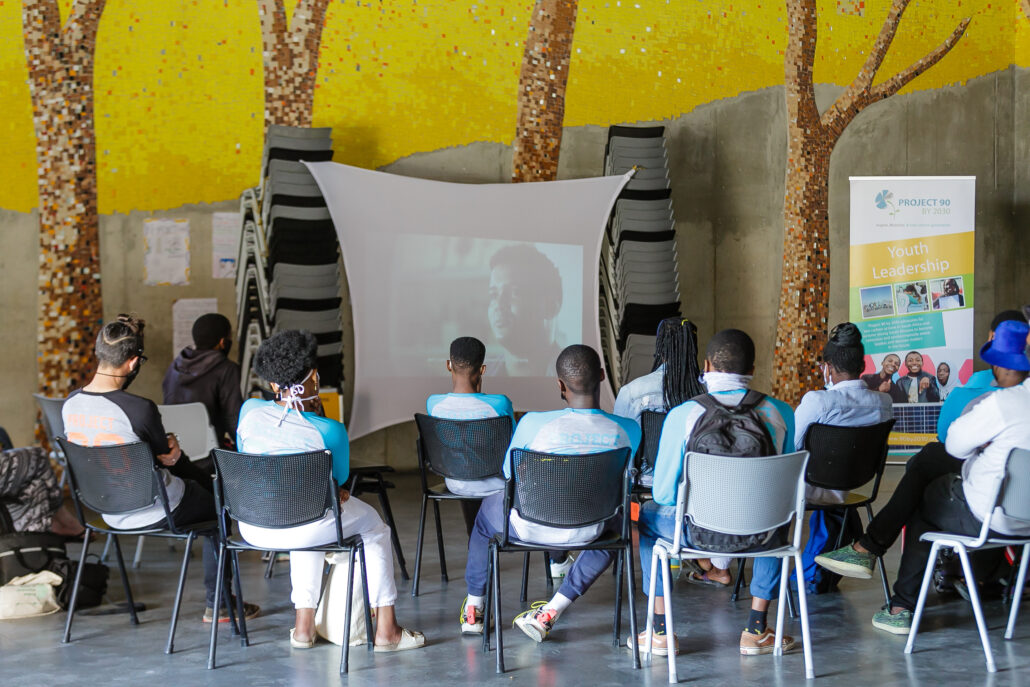 In April 2021, the African Climate Reality Project launched a powerful documentary series, Not on Our Soil – A Climate Justice Reality to share the stories of the active citizens working in communities on the ground in South Africa fighting for an equitable and sustainable future for all.

The docuseries, produced in partnership with ReWild Africa with funding from the European Union and The Climate Reality Project, explores themes of climate justice from across the country – from communities fighting for their right to access clean, drinkable water in Cape Town, Western Cape, to the young girls and women challenging historical gender inequities while protecting their heritage and environment in Underberg, KwaZulu-Natal.

The series is a compelling tool for sparking conversations about what it means to be an active citizen, and what we can do in our communities to address environmental, climate, and social injustices.

In an effort to bring these stories to the communities most affected by these issues at the grassroots, African Climate Reality Project partnered with Sunshine Cinema, Africa’s first solar powered cinema network through funding from the Friedrich Ebert Stiftung – South Africa. Sunshine Cineam hosted a two-day virtual training with our ambassadors from Project 90 by 2030 and the Women’s Leadership and Training Programme (WLTP) on how to use the Sunbox – one box that holds everything you need to host a movie screening, all powered by solar energy!

Once their training was complete, YouLead Mentors from Project 90’s YouLead Warrior programme Kutlwano Nondabula, Wandile Jonas, Lunga Makhonxa, and Lisakhanya Mathiso, and Sibongile Mtungwa from WLTP began to plan for screenings they would host of the documentary series in their communities.

Over a short space of six weeks, twelve screenings in total were hosted between the ambassadors with the YouLead Warriors in Khayelitsha, Cape Town, and the young girls and women from Centecow, KwaZulu-Natal. Using materials developed through African Climate Reality Project’s free climate justice curriculum produced in partnership with Plant The Seed, the ambassadors facilitated post-screening reflection sessions with their audiences, and guided brainstorming activities on actions community members can take to raise climate justice issues on decision makers’ agenda.

Storytelling has the power to affect meaningful change, and it starts with us sparking these conversations and raising climate ambition at every level – and the golden thread heard throughout the conversations during the Sunshine Cinema programme, is that there is no climate justice without social justice.

See video highlights from one of the WLTP screenings Here. 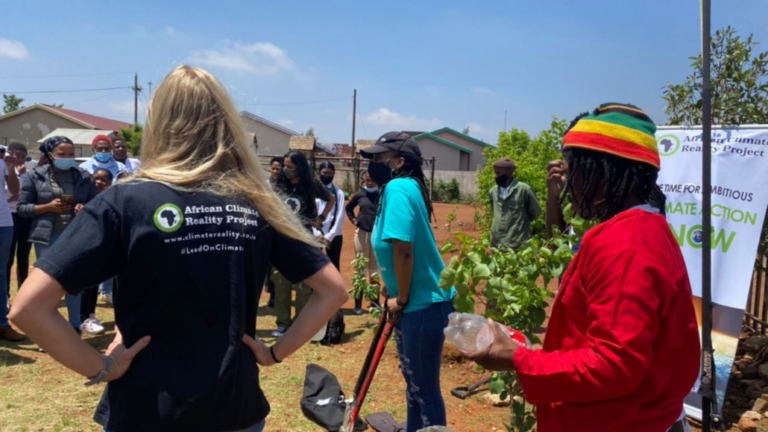 How the African Development Bank kicked civil society to the curb at COP 26. It was one of the biggest announcements at COP 26 so far. “Twenty countries pledge end to finance for overseas fossil fuels,” proclaimed the headline in the Guardian. The bottom line here is that leading economies including the US and the UK… 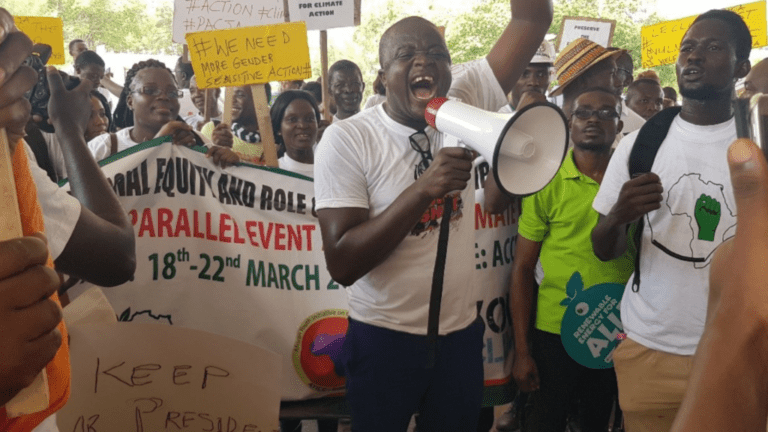 To be African means having a deep, meaningful, and unconditional connection to the continent. As we celebrate Africa Day, how do we use this opportunity considering the continent faces a climate emergency that requires us all to stand for greater unity and solidarity. Development finance institutions such as the African Development Bank have a unique… 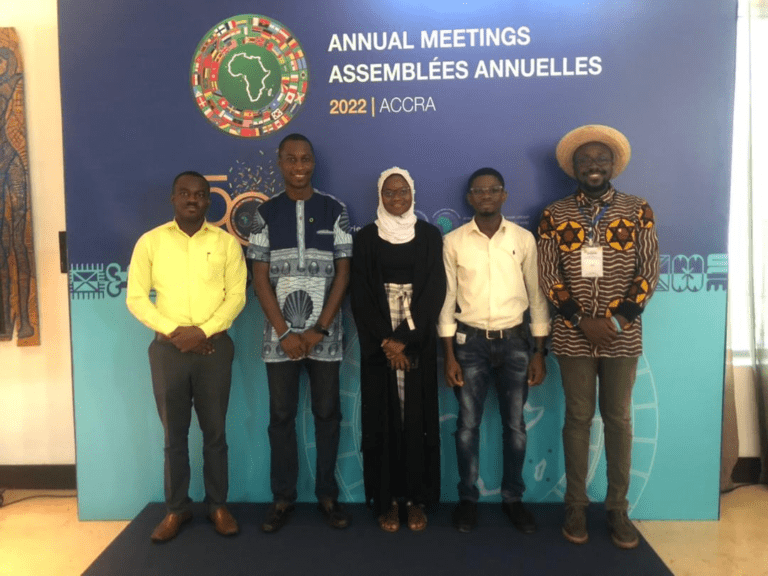 24 Hours of Reality: Let’s Get Real is almost here! Empty promises and corporate greenwashing have allowed the climate crisis to worsen, bringing on extreme weather, from flooding rains to record droughts. Even half-measure commitments have gone unmet, putting us on the short path to a disastrous future. Our chance to avert the most dramatic…